Tarearbol provides a handy helper to work with many similar processes under a supervision of Tarearbol.DynamicManager. I have already written about it in general; now I want to show how to use workers having a predetermined lifecycle, that can be implemented as an FSM. 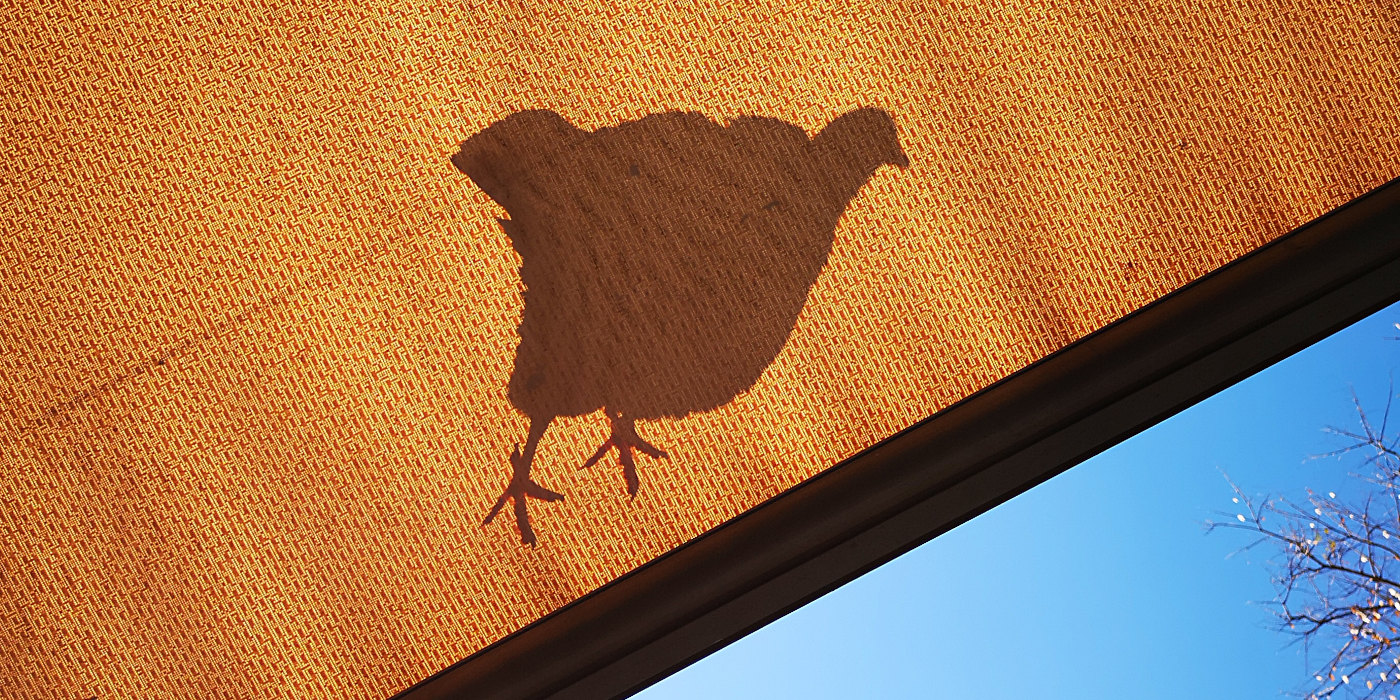 Consider the following example. Our system has a 3rd-party service provider to validate some objects. It might me a compliance check, of some external storage, or whatever. We are to send objects there and wait for the object’s state change in the remote system to, say, processed. While the best feasible way to implement such a functionality would be to provide a webhook and wait for the callback after submission, some services might require polling.

The polling lifesycle is a straightforward finite automata, shown below.

With Tarearbol.DynamicManager, we start a process, that handles the current FSM state within its internal state, and using different return values from perform, we control the FSM itself. The code below is taken from the real project.

The only thing left would be to handle all the types of possible responses, gracefully transitioning the FSM inside State through the states. The first request might be done directly in continue callback of the DynamicWorker.

Now we need to properly handle all the possible responses, depending on what state we are currently in.

As we can see here, the code is well-separated and easily extendable. Once needed, we can add new states and juggle the FSM sending it from one state to another using return values. It’s also easy to get to all currently running processes, their state, last returned values etc.