I would like to make an example of what is the difference between an elegant hack and a nasty kludge. In software development, using an allegory from the linguistics.

We love to brag to our wives that “we are hackers.” Many great solutions in the computer industry were not even possible without hacks. We say “hack” whenever the undocumented or even not widely known feature of the language/tool is used. When we blame colleagues for using hacks, we do that with a shade of rapture. Those studying embroidery in the university, should be familiar with the term by fashion magazines covers, that love to use the word in contamination with “life.”

Unfortunately, what we tend to call hack is usually a kludge. A chapuza, if your mother tongue is Spanish, or a костыль, if you, like me, were born in Saint-Petersburg. No admiration, just a plain shame.

What is the difference and where is the border between? That’s easy. Let me explain by example.

There in Catalan language the double “l” is spelled as “y” in “York.” The Mallorquin language (that is quite similar to Catalan) is pronounced as “Mah-york-in,” not “Mal-or-keen.” So far so good, but there are words, that, you know, were borrowed from other languages, like “parallel,” or “installación.” In these words that doble ele is to be pronounced as is, as double “l.” Here we have a middle dot to denote this “paral·lel.” 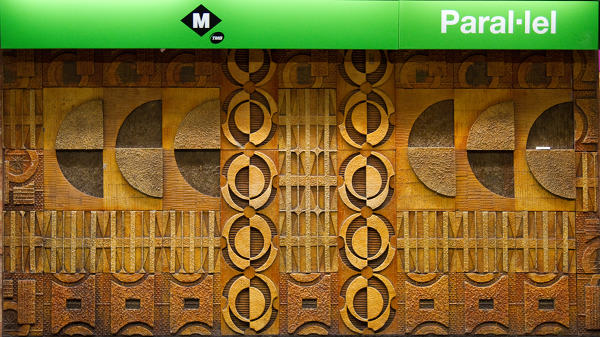 In Spanish, on the other hand, that double ele is apparently to be pronounced as… “y” in ”York” as well. And there are borrowed words in Spanish, as well. All those “parallel”s and “installación”s. And it’s still to be “l” not “y” there. In Spanish, we just cut the second “l” off. Shave it. Trim out. We write “paralel” with a single “l” for it to be pronounced with “l”. Despite the broken compatibility with all other Romance languages.

That is the kludge.