Do Not Doughnut Donates

The title is surely clickbait, but I am still along with the tagline. I do not think that donations are any good rewarding institute for OSS committers and here is why. 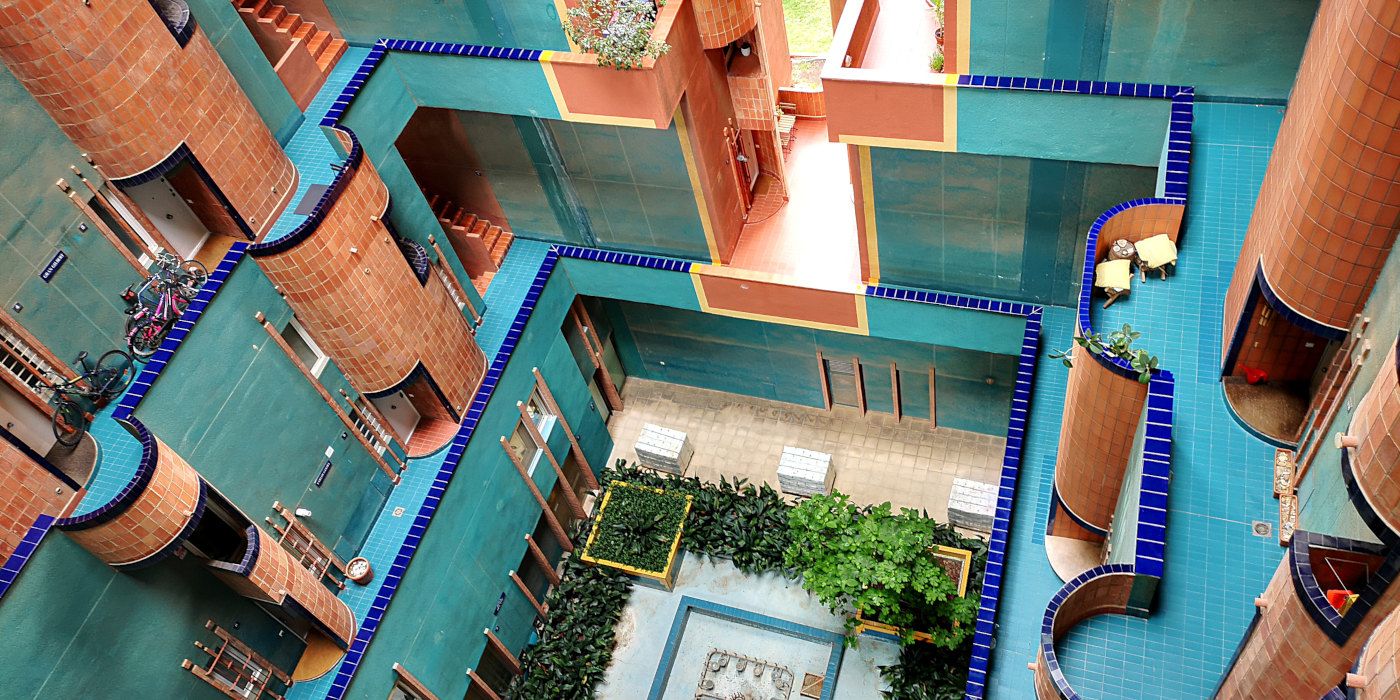 I probably need to clarify one very important aspect before I start bullying the donation rewards. Am I rich?—Hell, no. There are many people poorer than me all around the world, but I still need to figure out the vacation money and I cannot quit my office job to downshift to lazy scuba diving on Gran Canaria.

Despite the above, I do contribute to OSS, I frequently answer on Stack Overflow, I mentor people who asked about and I do all that for free. None of my projects on GitHub has “Donate” button on, and none will ever have (until I unexpectedly drive bonkers.) I do not exhort nor urge anybody to agree with me, I just want to express my own view and share it for the sake of diversity. I had never been evangelising anything, this rant does neither. If you are fine with donations, go on, I am fine with you being fine, that’s it. Below are my own take only.

Donations is kinda artificial way to receive income. Humanity went through subsistence economy, barter, commodity exchange to money, as well as we finally realized that any work should be rewarded, and we call this reward salary (because in the medieval era the reward was often paid in the very valuable artefact—the salt, btw.) People usually don’t sign contracts saying “I’ll do my best and you’ll pay me accordingly if you wish.” Even more, the nearly same statement is the fundamental slogan of communism ideology (“Each according to his ability, to each according to his means.”) And yes, I love this slogan with all my heart.

Unfortunately, it’s not how it works in society (until we have no more greedy scumbags all around, which I doubt happening any time soon.) Work-to-paycheck exchange is still a barter, despite all the modern designations and culture adjustments. At least, it works that way. Noone agrees to plow the field and then see if they will be paid for it. Unless we are talking about CS, where “Donate” buttons tend to appear here and there nowadays.

What’s the difference?—Nah. Developers have already escaped the first level of Maslow’s pyramid, we can afford being willingly paid (or not, for that case we still have a permanent salary in our own office.) For us it’s far from being means of subsistence, it’s more of a lottery, or heritage from the second cousin we’ve never met. We like to get some more money, but we don’t really lack them.

Donations Do Not Work For Many

But wait, I can hear the objection, what about Jimmy Wales? Well, yes, this is a sole valid example of the case when donations rule. Wikipedia must be absolutely independent of any power, and power means money today, and they still need to pay their bills. Indeed. But how does this example apply to mediocre us? It does not.

I once had been asked by some company whether I could implement some additional feature in my OSS library for them. I replied “sure, I have it on the roadmap as low priority, hire me if you want it faster.” We signed a contract and I delivered it next month, as agreed. That is what I understand: I took an obligation and I kept my part of the bargain.

What would have happened if they donated me some money? Honestly, I have no idea, but I doubt I felt any liability in this case. Which is not good neither for them, nor—and especially—for me. The money would probably have gone by now, and the feature was still dangling in issues with “medium priority.”

I like to aim for plans. I prefer to know how would I pay this month’s bills rather than hope that tomorrow I’ll be able to buy a yacht. My salary makes me happy with this. Donations do not. Even if they happen to exceed my salary by the order of magnitude.

After all, if anyone wants to play roulette with their income, they’d better start some business or kind rather than pretend to make their living from donations.

And if we already defend ourselves from an inability to pay monthly bills, why this convulsive attempt to grab another piece of the pie? We are already fine, aren’t we? If not, we’d better improve our skills and get more experience to find a new better job anyway.

But Wait, Why Not

Because this tiny trickle of income completely screws our relationships with our OSS code up. It brings new vain hopes, new false commitments, it breaks the normal flow of our projects evolvement, because we inevitably start to put more effort in what has been donated most, etc. Do I personally want all that? I don’t.

I am fine with my modest apartment and the feeling that I’m making the world a little better. For free. Because I want to, not because I am paid for.