Tarearbol provides a handy helper to work with many similar processes under a supervision of Tarearbol.DynamicManager.

Initially, it was created to ease producing and managing many similar processes, described by id and payload. These processes are running supervised, managed by a classic store-like interface having basically put/2, get/1, and del/1 functions exported. The process runs in background, calling perform/2 implementation and controlling its own lifecycle. Processes might also be easily scaled horizontally, running in distributed environment, using hashring to decide who is to handle this particular request. 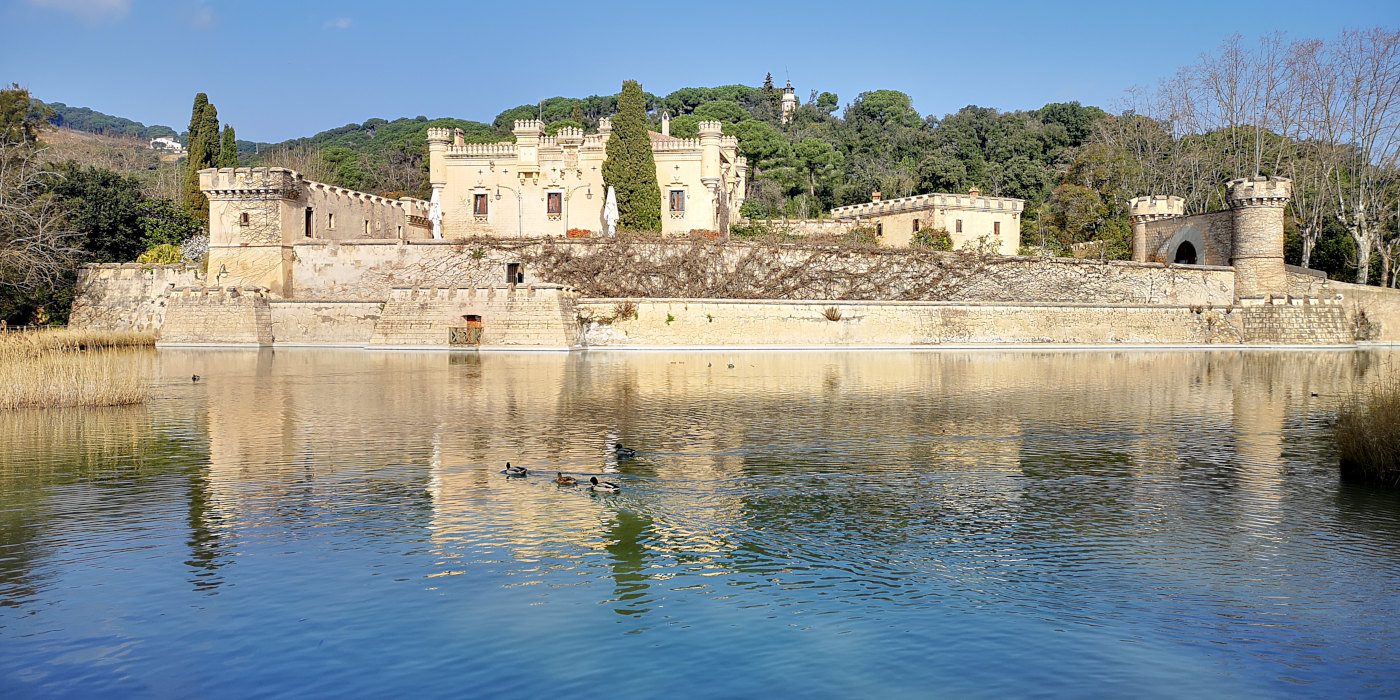 The typical application would be, for instance, order management. Imagine an online shop where each visitor has their own cart. This cart is managed by the separate process, keeping the cart content in its state. When the user adds an item to the cart, the process state gets updated, and once per, say, minute, it checks the items availability, current prices, etc., to keep the user up-to-date with the latest data regarding their order.

This approach would not work in cases when the instant real-time updates are required, but it has an advantage in the almost real time processing because of its graceful throttling of requests. Even if a million users will all of sudden come to buy stuff, it’ll spinoff the checkers, but the site running on one instance will be still slowly functioning until engineers add other 10 instances to scale better.

For many processes holding nearly the same state, it saves a lot of boilerplate, claiming to implement perform/2 callback only (and maybe two optional callbacks call/3 and terminate/2.)

This approach provides also a great scaffold to handle asynchronous requests to third party services. Consider the application communicating to the external service. If everything goes ok, it expects to place a request there and receive a callback in a matter of seconds. That said we ① want to process a callback immediately and also ② report requests that did not receive a response in a while.

For the sake of simplicity, we can say without a loss of generality, that we use HTTP as a communication protocol. We also have a plug, or even the whole Phoenix to handle responses from the remote service. The machinery processing responses will then be as simple as

That’s literally all code needed to create a robust, supervised, fault tolerant system, monitoring asynchronous requests without even involving any persistent store. When we send the request to the external service, we start a new process by calling Handler.put(id, payload). When we receive a callback, we call Handler.synch_call(id, :process), followed by Handler.delete(id). That’s it.