During my lazy work on Tyyppi, I encountered the necessity to dynamically build the deeply nested function. I use StreamData for property-based generators, and to produce a generator for the Tyyppi.Struct, I recursively call generators on all the fields and then I am to StreamData.bind/2 all of them to each other.

The number of fields is unknown in advance, as well as field types. So I am after dynamic generation of somewhat like

the above is nested the number of times equal to the number of fields, each generator is taken from the field, and I could have been all set unless the inner SD.constant/1 call. 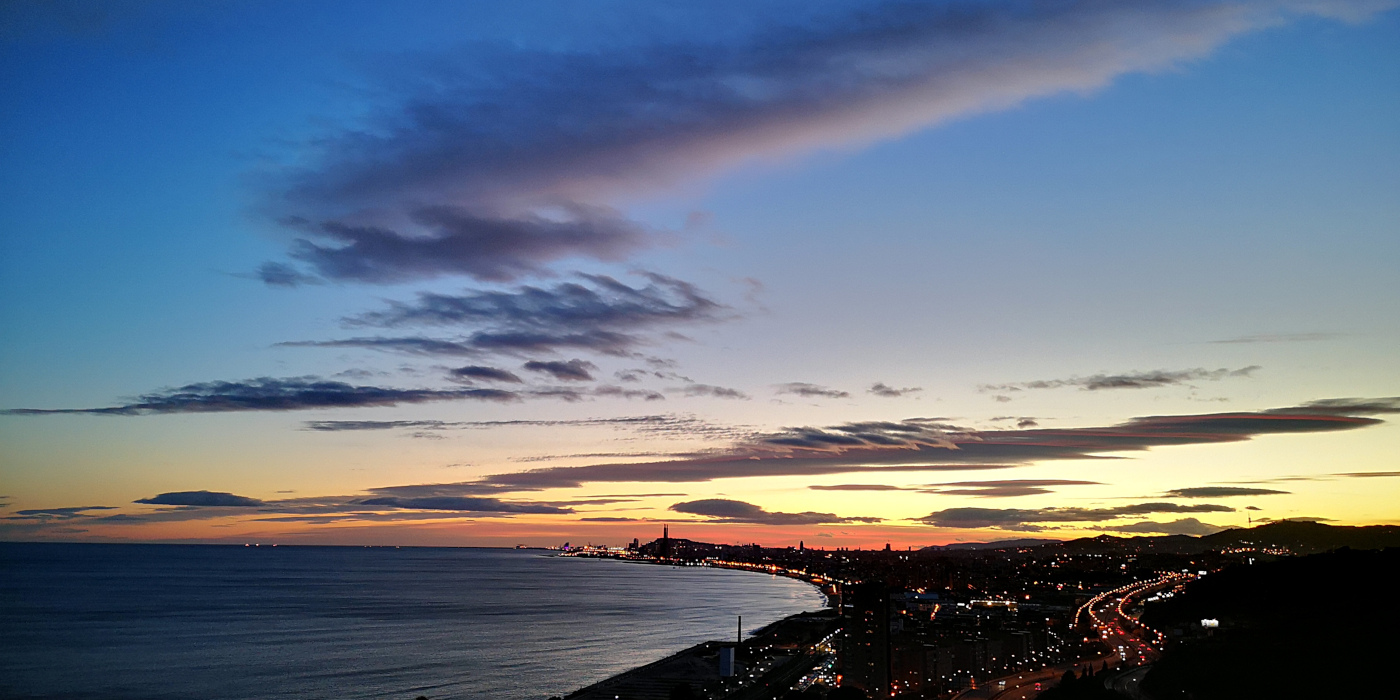 To simplify things, let’s consider we are to dynamically build this

As we can see, the inner return captures values from all the outer closures. This looks pretty straightforward when written down, but unfortunately it cannot be produced with any kind of reduce/3, because the tuple size returned from the inner clause (which is equal to a level of nesting by the way) is unknown upfront, and all the closure captures are done downwards.

This is where metaprogramming is mandatory to accomplish a task.

Let’s start with examining the AST produced by the example above.

Beware! we are going to deal with the raw AST to save keystrokes. The inner clause is simple, let’s produce a function that returns it.

Tuples of size less than 3 might be also quoted with :{}, so we opt-in for the generic solution here.

Let’s now gaze at the closure.

macro variable __ARG__ there denotes the argument of current anonymous function and __ACC__ stays for the accumulator that came from the previous recursive iteration. So, we might now create our branch function

field above is passed as a hint of how to customize each step when needed. OK, we are almost done. Let’s build up the whole clause for N arguments.

The only tricky part there is the generation of arguments; we simply build a list of the same length as fields. Now we can finally create a macro that would use all the above to return the AST of the desired nested call.

Let’s see what does it produce!