Here in Fintech, we frequently deal with a huge load of rates for different currency pairs. We receive them from so-called Liquidity Providers, and each one has its own understanding of how the rates will be tomorrow, in a month, or even in six years. Some have more credibility, some deliver a holy crap for some pairs. And we need to decide which one is the best one so that we can show it to our customers. We literally need to specially adapt our bills to separate mud and silt from the food we eat, like flamingos. 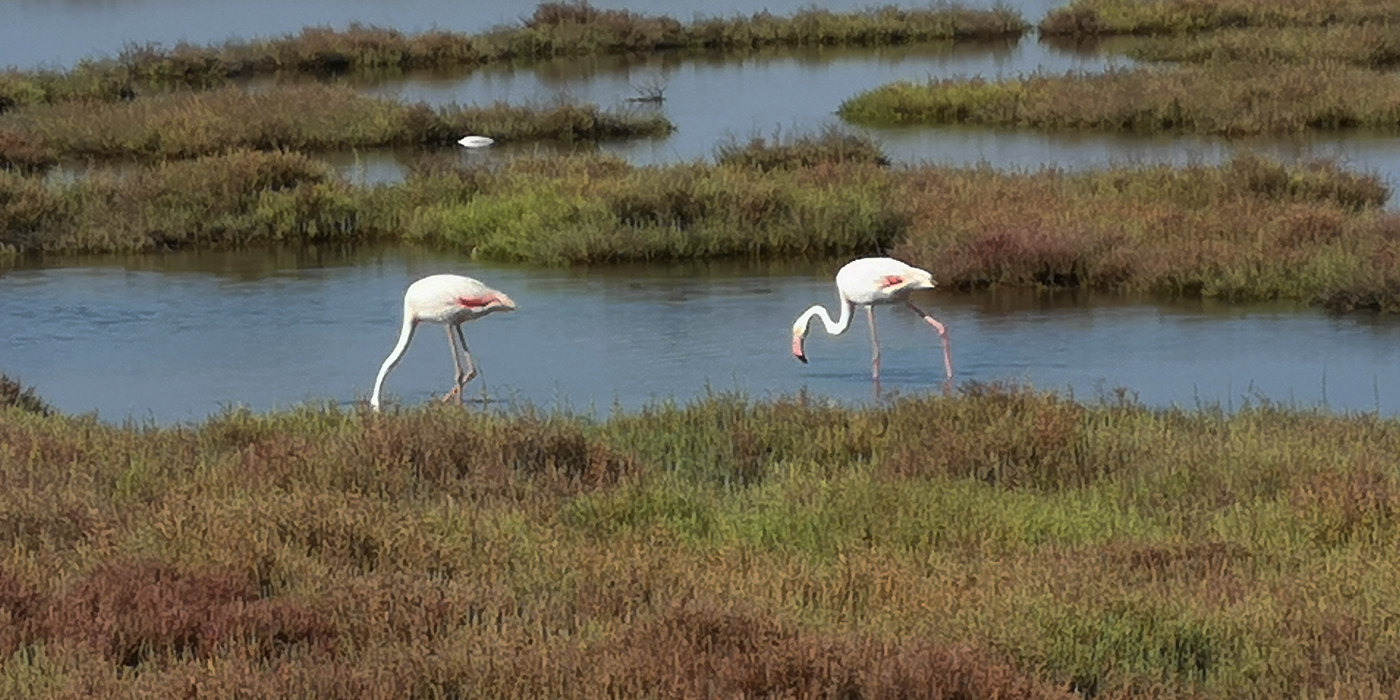 Flamingos filter-feed on brine shrimp and blue-green algae as well as insect larvae, small insects, mollusks and crustaceans making them omnivores. Their bills are specially adapted to separate mud and silt from the food they eat, and are uniquely used upside-down. The filtering of food items is assisted by hairy structures called lamellae, which line the mandibles, and the large, rough-surfaced tongue. — https://en.wikipedia.org/wiki/Flamingo#Feeding

This necessity gave a birth to Vela library, the cache-like state holder for several series. It sieves the incoming data and keeps last N non-stale correct values for each serie.

Imagine we consume rates for three currency pairs. The basic definition of Vela would be

Under the hood Vela implements Access behaviour, making it possible to access series with standard nested update functions and macros in Kernel, such as Kernel.get_in/2, Kernel.put_in/3, Kernel.update_in/3, Kernel.pop_in/2, and Kernel.get_and_update_in/3.

If validation passes, the value gets inserted into the serie, otherwise {serie, value} tuple gets added to :__errors_.

Values stored in the series might be any. To compare them, one should pass compare_by keyword argument to the serie definition (unless the terms might be natively compared with Kernel.</2) of type (Vela.value() -> number()). Default is & &1.

Techically, one might also pass comparator keyword argument to calculate deltas (min/max) values; e. g. by passing Date.diff/2 as comparator, one would receive correct deltas back.

Another handy option would be to pass a threshold keyword argument which specifies the ratio of new value to {min, max} interval for the new value to be considered valid. Because it’s given in percentages, the validation does not go through comparator, but it still uses compare_by. For example, to specify a threshold for datetimes, one would specify compare_by: &DateTime.to_unix/1 and threshold: 1, resulting in new values would be allowed if and only they are within ±band interval from the current values.

After all, one might use Vela.equal?/2 to compare two velas. If values have equal?/2 or compare/2, these functions would be used, otherwise the dumb ==/2 comparison would take a place.

To operate Vela, one typically starts with Vela.purge/1 which removes all the legacy values, if validator deals with timestamps. Then one might call Vela.slice/1 that would return back the keyword with series as keys and top values as their values.

get_in/2/pop_in/2 might also be used for low-level to the top value of any serie.

Vela is extremely useful as the time-series cache used as a state in the GenServer/Agent. We don’t want to use legacy rates, so we simply maintain the state as a Vela, with validator looking like

and Vela.purge/1 takes care about removing legacy. Vela.slive/1 given an access to the most recent, actual rates, and we also might give back the history of any valid rate back to several values by request.