12 Jul 2018 the project :telemetry got its first initial commit. It was pushed by Arkadiusz Gil but the README states “Telemetry is copyright (c) 2018 Chris McCord and Erlang Solutions” and the last commit ATM was made by José Valim. 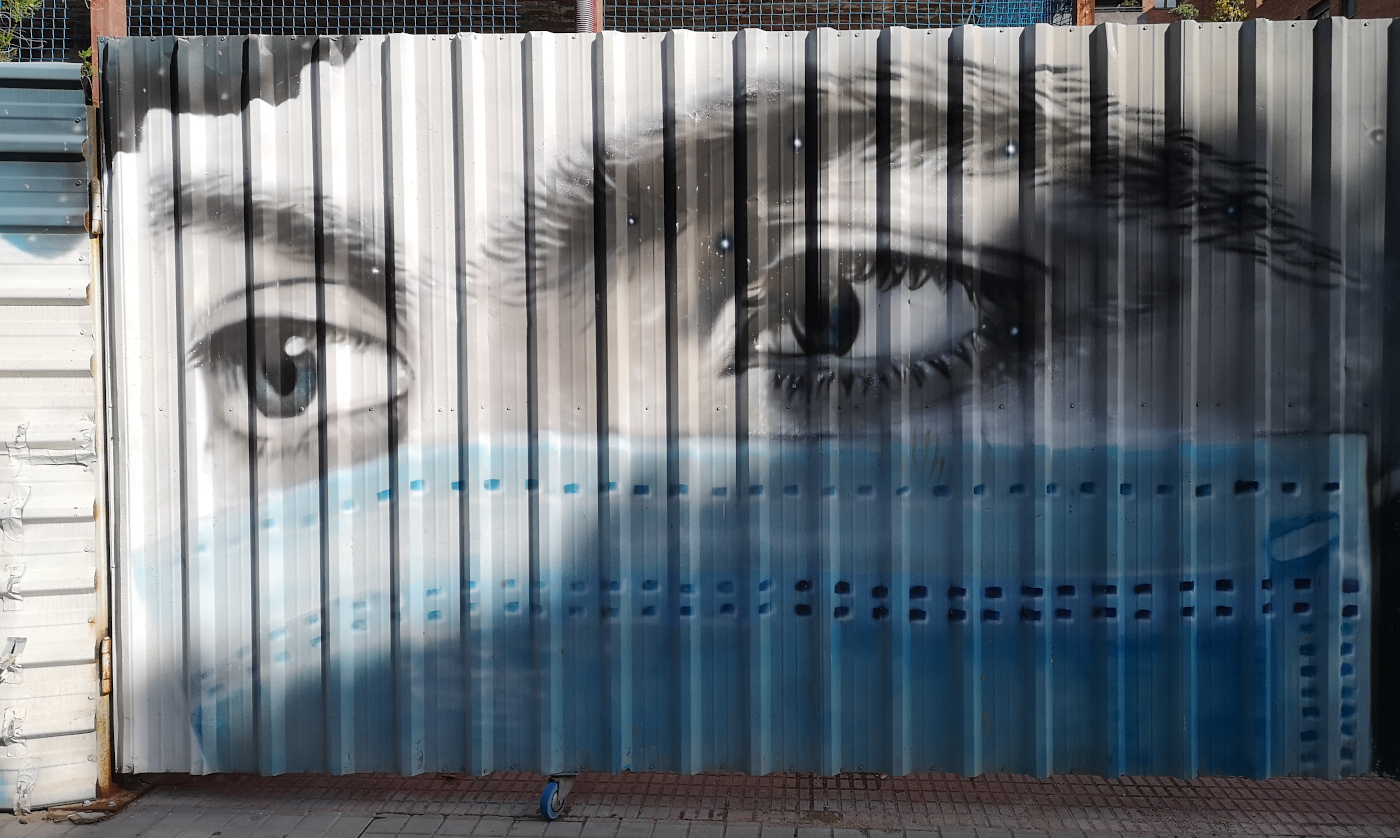 The library introduces itself as:

Telemetry is a dynamic dispatching library for metrics and instrumentations. It is lightweight, small and can be used in any Erlang or Elixir project.

The main advantage of the library is it’s deadly simple. One registers the event, which is composed of a numeric value and can have metadata attached to it, sends it whenever needed, and it would be delivered to a handle which might do whatever, usually it’s kinda logging or something alike. Decoupling business logic and metrics/visibility at its best.

The main disadvantage of using :telemetry as is, it requires an enormous amount of boilerplate that has to be maintained in several places. Refactoring project with intensive usage of telemetry might become a disaster. To change the event name one should amend the code in three different places: event registration, event firing, event handling. If one forgets to register newly created event, firing it would silently succeed, but handler would have been never called. Etc.

What I felt was discrepant. I love to have metrics embedded everywhere, but I cannot consent that grep -r telemetry\.execute ./{lib,test}/**/*.ex* is something I want to inject into my build pipeline. So I came up with a handy wrapper for :telemetry called Telemetría. I pursued the following goals:

The project is currently in the kindergarten, but it’s already fully usable. All you need to start using it (and hence to jump on our telemetry users wagon,) would be to modify mix.exs to include :telemetria and to provide a minimal config.

The full list of supported options might be always found in docs, the only mandatory one is :otp_app.

With these settings, the VM and system metrics would be delivered to the default handler, which roughly logs them with :info level every five seconds.

Telemetría’s interface is also very simple. It provides three macros and one annotation to handle :telemetry events. The macros are deft/2, defpt/2, and t/2 to wrap functions, private functions, and custom expressions, with :telemetry events. Basically, all three are aspects, that are expanded in grab metrics → make wrapped call → grab metrics, send event triple. The annotation @telemetria true is essentially the same as changing the annotated call to deft/2/defp/2. Consider the following example.

Once compiled, this code would emit event [:geom, :circle_area] upon calls to Geom.circle_are/1

This code does effectively the same as the code above.

Also not mandatory, working with Telemetría would be easier if you add the custom compiler to the list of compilers in your mix.exs

The compiler collects added/removed events, maintains a manifest file behind the scene to always have an up-to-date list of events and provides diagnostics to the main Elixir compiler.

It also builds and exposes JSON config that might be found in config folder locally and might be used as a JSON config within releases. Telemetría understands it with a config provider that is included.

See Options section in the documentation for more details.

The deep diving into implementation details are surely out of scope of this ad writing, but a couple of words to be said about how is it built.

If one is interested in easy jumping into adding metrics to their application, please stop reading here and refer to the code snippets in the chapter entitled Intro.