There are only two hard things in Computer Science: cache invalidation and naming things.
— Phil Karlton

Well, actually my whole experience says there are three, and the third one is the most challenging one. It’s data consistency.

All the paradigms, methodologies, best practices, and all these accumulated decades of knowledge teach us how to store data, derive data, operate data, transform data, but none tells us how to keep data consistent. Which is way more important compared to naming (hey, Fortran 77,) and cache invalidation which might always be fixed by switching the cache heartfully off. 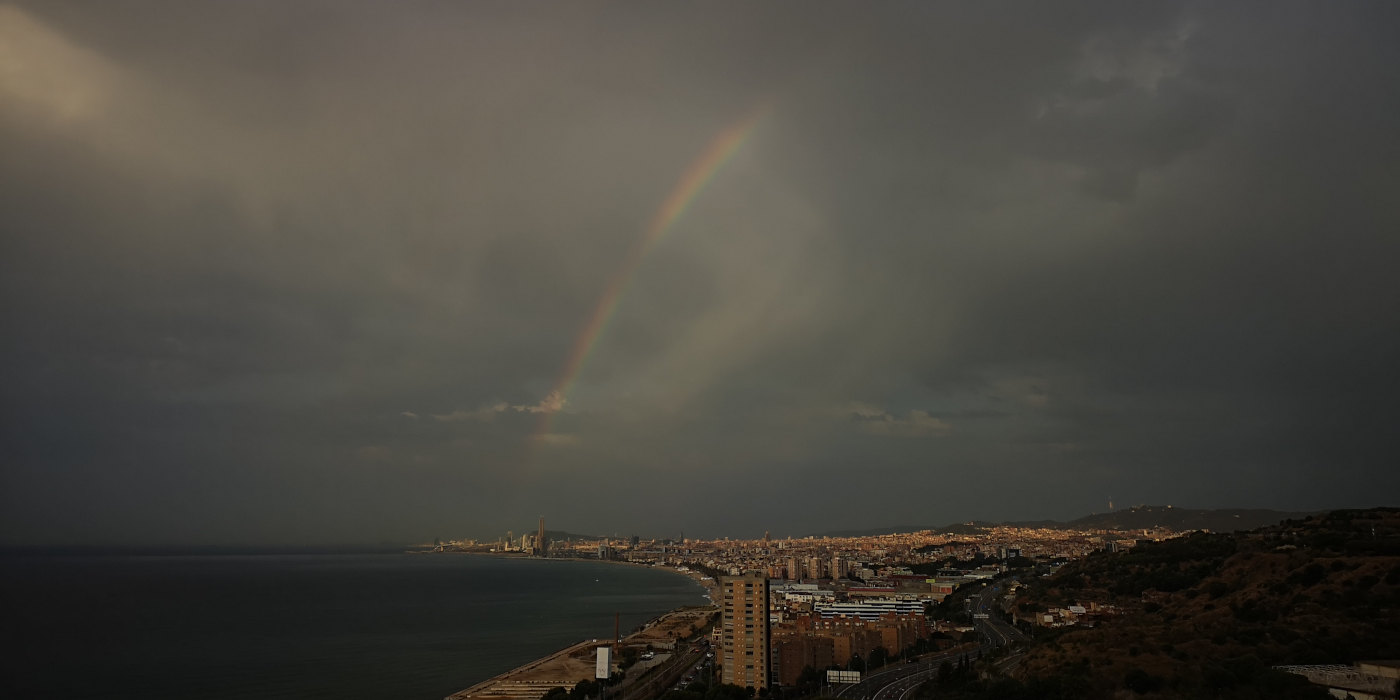 HTTP verbs, REST, GraphQL, all the ORMs, even databases… Each and every framework does literally nothing to help keeping the data consistent. Yeah, databases are guilty less than others, but still indices and foreign keys fail miserably on cases when the relationship involves states of entities. Consider the cloying, stuck in the teeth, example: posts with comments. Any mediocre developer would tell you that the comment might be added to the published posts only, not to drafts or deleted posts. Can we express this in DB constraints?—Hell, no.

In the evolving applications, number of ties and relationships grows exponentially. One cannot tag the suspended author, a legacy post cannot receive comments after two weeks, you name it. It all results in the cumbersome full-of-conditional-statements spaghetti business logic, applied here and there in the random places of the application. It quickly becomes unreadable let alone maintainance. What would be the silver bullet to fix this crap?

Well, there is no silver bullet, but there is definitely a pill. FSM with an attached to the entity state and validated transitions would allow us to make sure that the entity, or a set of entities, is always in the consistent state (or in the middle of a rollable back transition.) These transitions behave like database transactions, but on the application business logic level. Adding a comment would look like (in pseudocode) Post.transition(:new_comment) && Comment.transition(:added). The example looks a bit contrived (and it surely is,) but it shows the technique and is expandable to more complicated relationships. Once the Comment is in added state, we are sure it has been attached to the published Post (otherwise Post.transition(:new_comment) would have failed,) and this Post is aware of this Comment.

I tend to bring the FSM to everywhere, it drastically simplifies the development process and maintainability of the resulting code. My effort resulted in Finitomata library several months ago, but I still felt discontented because too much of a boilerplate was still to be produced and/or copy-pasted from project to project. That’s how Siblings library was born. Built on top of Finitomata, it enforces all the business logic to be written in the dedicated handlers and callbacks. One cannot interfere the internal state of anything managed by the library in any way but initiating a transition and doing stuff in the callback.

That makes me think about exploring the idea further to introducing TRANSITION HTTP verb. Well, let it be a POST with transition data in the body (event, event_payload.) The shape of the transition input would automatically validate the event_payload, making the validation and even client code generation obvious and straightforward.

I’m currently in the very beginning of an enthralling journey to a complete specification, but I see a bright future for this particular feature and I’d be glad to hear opinions on the matter.