Probably, the most irritating expierence in immutable languages for those coming from the OOP, would be updating the deeply nested structures. I have answered a ton of questions on StackOverflow related to how to deal with GraphQL-like structures.

When my Elixir journey has been just starting, I even wrote the library Iteraptor, allowing the deep structure traversal with updates, doing somewhat similar to what Macro.traverse/4 does to AST. I would not recommend to use it though, because Elixir comes equipped with much better solution. 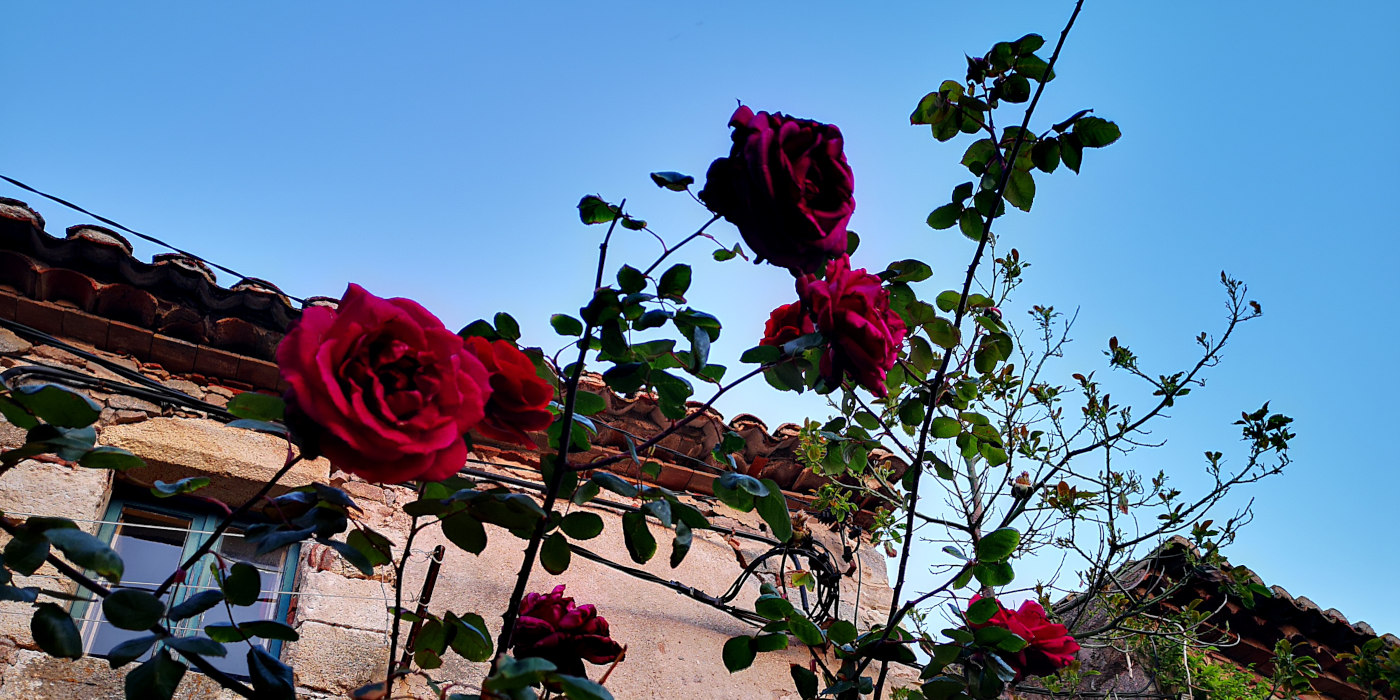 This solution is extremely underrated and newbies tend to either have no idea about it, or find it too cumbersome, which is a complete nonsense. It’s the most beautiful and clean architectural pattern I have ever seen. Welcome Access behaviour.

Access is already implemented for the internal erlang structures, like maps and lists; what is more impressive, everyone might implement it for their custom structs by defining three callbacks only.

When I ran mix new estructura in my shell, I was mostly after bringing the default Access implementation to user structs for free. That is how Estructura library was born. Soon I was even asked whether I have plans to evolve it, and I answered, probably no. I was wrong.

When @wojtekmach announced Req library, I was like, eh, wait, we need lazy maps to store a potentially huge rarely accessed values.

Consider the file system viewer written in Elixir. It’d be kinda natural to keep the directory tree in the deeply nested map. In the v2 we would be likely to implement a file viewer. Which should probably cache content at least for a while. Somewhat like

Greedy loading contents of all the files does not sound as a good idea (unless you are utilizing NASA clusters to list files on your local.) What can we do to load it lazily?—Of course. Access.

listing["/"]["home"]["am"][".zshrc"] should result is loading the file content and returning it. That was easy. But how would we approach caching?

I spent some time writing and deleting code then. And, I hope, I find the least annoying way to accomplish this task. I have introduced Lazy struct in the first place, keeping the lazy getter, possibly loaded and cached value, and some internal stuff.

As one might see, I prematurily optimized the struct to be able to deal with expiration, as all the caches should do. I also have a payload, which I tend to have everywhere (who knows what users would want to keep alongside this structure?—it’s like a process state, it might be empty all the day long, but it must be provided to the user.)

Upon external call to retrieve the data, the value will be retrieven, timestamp will be amended on successful update, etc. The only thing left now would be to make it friend with Access.

Here I introduced LazyMap, the whole idea of which is shamelessly stolen from MapSet implementation. I have a “lazy data,” used to retrieve the real data (it’d be a file name in the file-system-listing example above,) and key-value pairs where values are instances of Lazy. The contrived example below, taken from tests, shows how it all works.

This works, but it does not update the map itself, the next call to get_in/2 would pass through the getter, missing cache. Clear, that’s because everything is immutable, including the map’s values. Let’s play smarter.

Now lazy contains the updated version of the map, with value and timestamp set in the value associated with key :foo. Subsequent call to get_in/2 would hit the cache (until the value gets expired.)

That approach might be helpful when one deals with a data which is unlikely to be accessed, or with remote data having expiration time, or even with data, that should not be long-lived in the memory.