Yet Another Markup Parser

Markdown is great. The original philosophy is lined out by its creator John Gruber as

Markdown is intended to be as easy-to-read and easy-to-write as is feasible. Readability, however, is emphasized above all else. A Markdown-formatted document should be publishable as-is, as plain text, without looking like it’s been marked up with tags or formatting instructions.

Which is great until it is not. All markdown parsers I am aware of do implement their own dialect, neither customizable nor fulfilling everyone’s needs. Yes, markdown allows a subset of HTML to be embedded, but this just ruins the main advantage of it being easy-to-read. 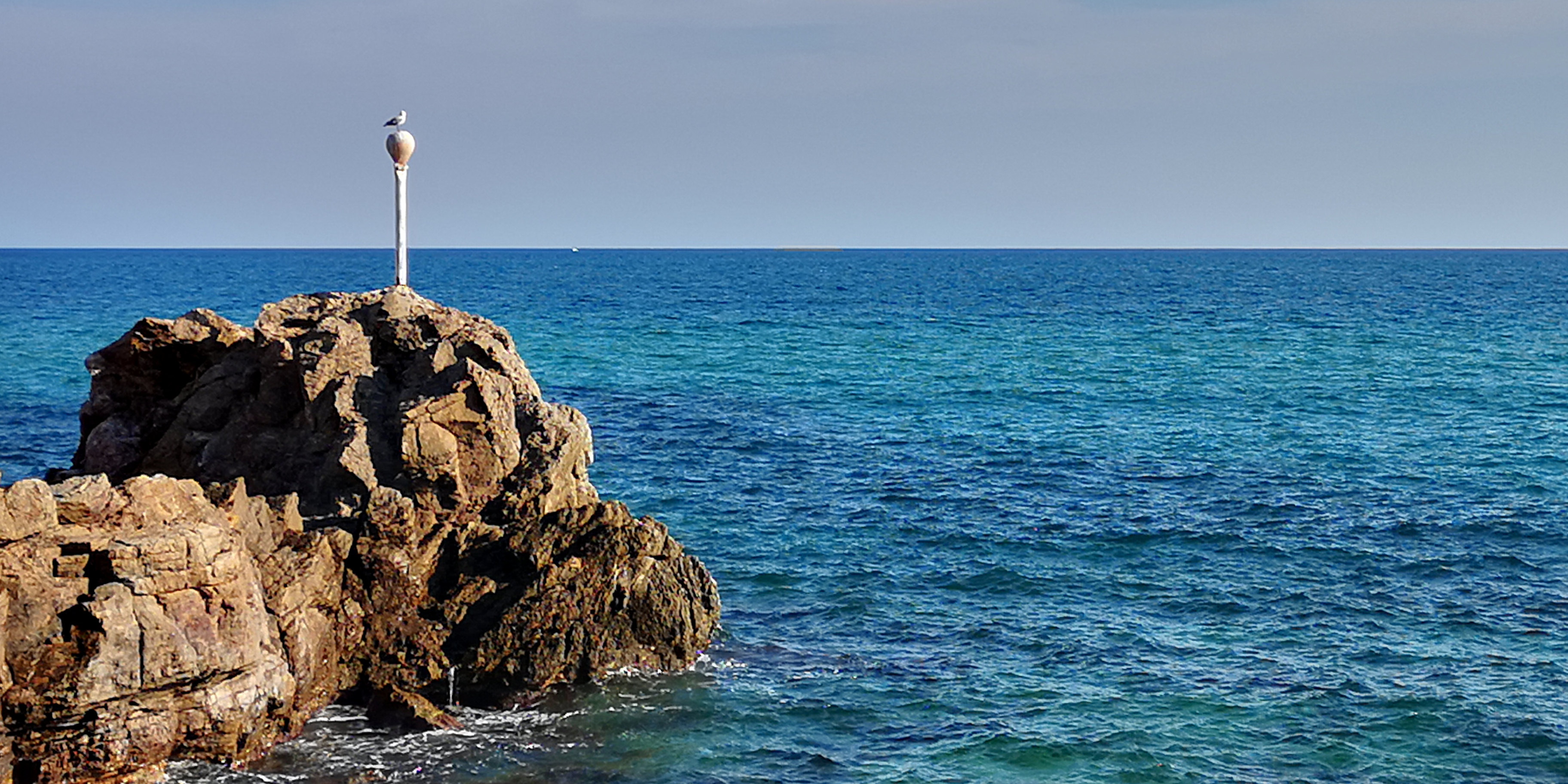 Some people often use <abbr> tag, others want to be able to use --foo-- as a marker to strike foo out, etc. That is the main rationale behind md the library.

Md is definitely not a competitor of earmark or any other library implementing the proper parser for the bare markdown. On the contrary, md is faster and fully customizable backbone to build your own markup dialect. Yes, md comes with its own implementation of a subset of Gruber markdown (plus some Github flavor,) but this is not the main goal.

The main goal would be to provide a support of still easy-to-read custom markup language, somewhat similar to markdown but not necessarily the same. The very first issue created in the repository after md turned PoC is to implement a zero-code (configuration only) support for OrgMode.

Md is a single-pass streaming parser. That said, it never looks behind, and, therefore, it is normally faster than competitors. Md is a plain old good reduce on the incoming stream of characters.

The benchmark above is not absolutely honest, because earmark supports way more tags, but while md intentionally does not support stuff like tables (at least, at the moment of writing,) adding them won’t drastically change the benchmark. It will remain single-pass forever.

Md allows declaring custom parsers for any opening sequence. For that to work, one should implement Md.Parser behaviour. For instance, to turn Twitter handles into links, one might do:

Luckily enough, this case is already handled as :magnet kind in Md, and one might use a configuration instead

And yes, this is already incorporated into Md, so no changes is needed.

Md syntax can be fully overwritten, or updated to introduce more markup. For instance, to make Md to understand the abbr tag, one simply needs to amend the syntax with

the above will effectively convert ?[foo](bar) into {:abbr, %{title: "that"}, ["this"]} AST and into <abbr title="that">this</abbr>. This is also incorporated into default Md syntax.

That all being said, Md does not aim for covering all the Gruber markdown, but rather it provides a configurable and fully customizable platform for declaring custom markups and deal with them. Being also blazingly fast, it could be a greater choice for custom blog engines or even markups for online shops and similar.

For instance, when Github introduced their “footnote” feature, adding it to Md would be a matter of one syntax update.

Happy marking everything up and down!