While I was writing Generated Types post, I was under naïve impression that I managed to use erlang typespecs to declare types inside my client Elixir code. That was indeed ingenuous.

The linked above approach works fine for explicit inline declarations, like use Foo, var: type() but it is doomed in many ways when we are to declare types upfront with, say, module attribute as we usually do for structs 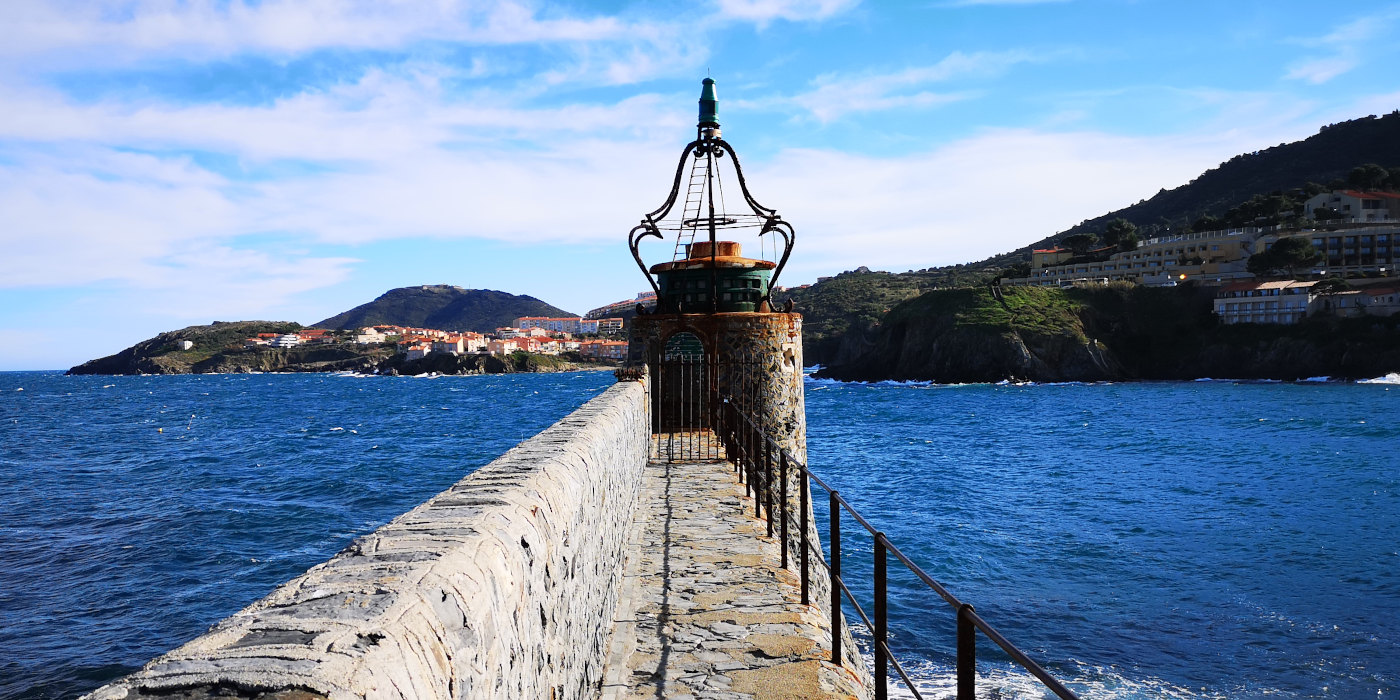 Unfortunately, we cannot handle it at all. It won’t even get to the call to our macro, @definition var: atom() would raise ** (CompileError) undefined function atom/0.

One of my most beloved quotes on computer science is “Weeks of coding can save you hours of planning” (usually attributed to @tsilb, but the user was suspended by twitter, so I am not sure.) I love it so much that I am saying it on every next standup, but as it always happens with inviolable life principles, I often fail to follow it myself.

So I started with introducing two __using__/1 clauses, one accepting the list (assuming it consists of field → type() pairs,) and another one accepting everything else, where types are either quoted, or introduced as {Module, :type, [params]} tuples. I used sigil ~q||, gracefully stolen from one of my ancient pet projects, to allow foo: ~q|atom()| notation. I constructed a list that was later passed to the clause accepting lists. The whole codepiece was a nightmare. I doubt I saw something less intricate in my whole career, despite I feel myself absolutely comfortable with regular expressions, I like them and I use them a lot. I once won the bet on memorizing email regex and still, this code dealt with a plain old good erlang type was way more cumbersome and vague.

That all looked insane. I have a gut feeling that accepting erlang types in runtime should not need an enormously complicated overmacroed code that looked like a spell that can summon the cobol’s spirits. So I stepped back and started to think instead of writing code that nobody could ever understand later (me included.)

Here is a link to the working version, for historical reasons. I am not proud of this code, but I am pretty sure we must share all the mistakes we made on incorrect paths taken, not only success stories. After all, they are always more inspiring and thrilling than dry presentation of the final result.

In a couple of days I went to the beach and there I all of a sudden understood, that I am facing an XY Problem. All I needed was simply to make erlang types a first class citizen in Elixir runtime. That’s how Tyyppi library was born.

There is not documented Code.Typespec module in the Elixir core, that made my life easier. I started with very simple approach of validating terms against types. I loaded all the types available in my current session and continued to cover different cases one by one, recursively expanding remote types. Frankly, that was boring, not funny. That led me towards the first usable part of this library: Tyyppi.of?/2 function, which accepts a type and a term and returns a boolean.

The only caveat of this approach is I need to load and keep all the types, available in the system, and this information won’t be available in releases. At the moment, I am fine with storing this info into some file with :erlang.term_to_binary/1, bundling it with the release, and loading it through a custom Config.Provider.

Now I was fully armed to turn back to my original task: creating a handy way to declare a typed struct. With all that luggage onboard, it was easy. I decided to restrict the struct declaration itself to be explicit inline literal having key: type() pairs. Also I have implemented Access for it, checking types upon upserts. With this on hand, I decided to borrow a couple of ideas from Ecto.Changeset, and introduced overridable cast_field/1 and validate/1 functions.

Now we might declare a struct that would allow upserts if and only types of values are correct, and the custom validation passes.

I am not sure if there is a huge value of this library in production, but it surely might be a great helper during development, allowing to narrow down weird errors addressed to dynamic nature of types in Elixir, specifically when dealing with external sources.

Also, I am already using it to cast keywords passed as arguments to maps transparently.