Developer Is The Next Ideological Beggar Job 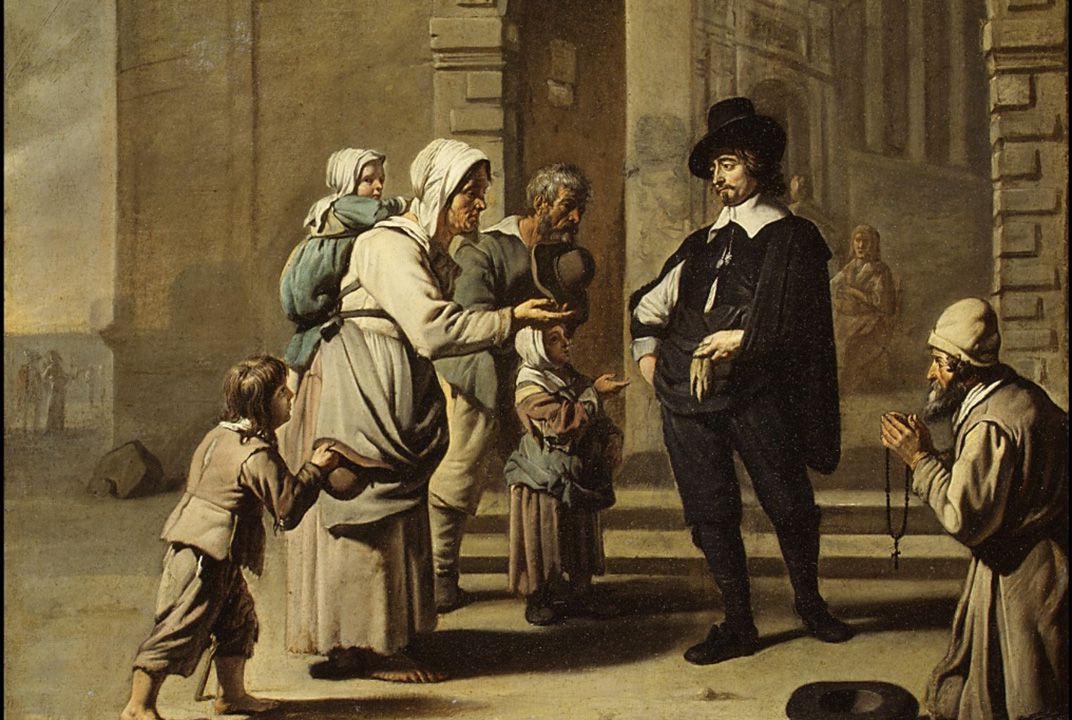 This writing is a bit connected to Developer is the next blue collar job.

Please don’t get me wrong. I am a professional developer with 30 years of experience. I can read and understand the code written in almost 20 languages. I am able to produce the professional code in up to ten of them. In my languages of choice I am listed in a stack overflow hall of fame (top-20 overall in ruby and elixir.) I love coding and I reject all the offers to “grow up” to management, CTO, whatever, despite it might heighten my income in times.

And I am still positive that computer science is suffering the worst desease during it’s whole history. There are many reasons for that and I am going to express my very biased and humble opinion on it.

Yes, I said that. I am not talking about real developers, who calculate rocket’s trajectories in NASA or write a software for breathing support apparatuses. I understand why the guy who is responsible for whether we will get pictures from Mars in the next year, or past a decade after the next expedition, should not think about how to pay the next month bills. I am confident that heart muscle implant software should be paid generously.

But the mediocre developer writing pieces of banking software receiving at least twice as much as a bus driver is a nonsense. IQ required to code CRUD in any web framework is below average. I am pretty sure my smart washing machine can do that. Especially taking into account that my washing machine now has an access to the internets, and, hence, stack overflow and forums.

The thing is being overpaid has a drawback. Random people, who do not love to code, come to the profession after big salaries. This is terrible. Can you imagine a surgeon who’s afraid of blood but came to be cutting bodies with a scalpel for a bigger income? Would you sign up for his surgery? I doubt.

Can you imagine a lawyer who reads “Penal Code of Texas in 21 Day” stealthily in front of jury? Do you like them to handle your case? I doubt.

And even then to be allowed to practice as a surgeon, or as a lawyer, 5+ years of extensive education is required. To become a well-paid coder it takes 3 weeks in a bootcamp and a piece of luck with the first job. In three month one can claim middle level and some experience. This kills the industry.

Let’s talk about bus drivers. They have a broken schedule, uncomfortable chair, a rolling wheel instead of the table and they have to hold an attention for the whole work shift. Otherwise, the tragedy may occur. When the developer loses their attention, reddit is being overflooded with dummy comments, that’s what occurs.

And despite that developers have unimaginably inflated demands. Standing work desk, macbook for travelling, a dozen of vertical monitors, hammock in the bathroom and mint mate in the toilet. “Only that way we can be productive.”

John Carmack twitted a while ago:

I recently fact-checked an article that said I worked "18 hour days", which was just not true -- I have never been effective beyond 13 hours, so I have never worked a 100 hour week. On the other hand, I *like* working 60 hours a week. https://t.co/MMMr9VbeZ6

I have great respect for John, and he is indeed the guy who does rocket science for his whole life. He enjoys his job. And he still cannot work beyond 13 hours. And you know what? Cashiers at the supermarket can. And somewhat do. Without hammocks and vertical monitors. For ten times less income. Is it fair? I doubt.

These guys do the real job, they have a complete right to claim fatigue, exhaustion and burnout. 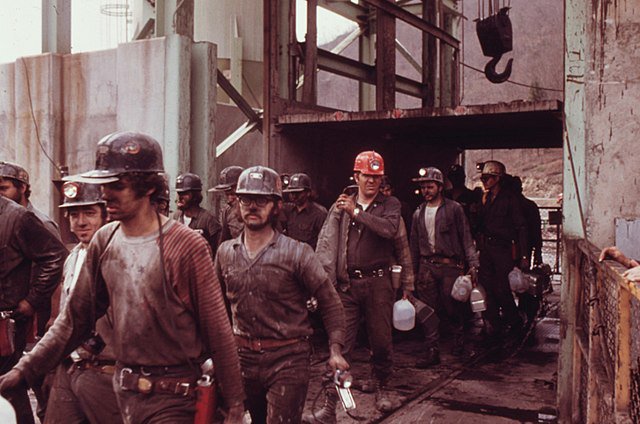 When I hear about the burnout from people who were literally relocating pixels on the screen for eight hours, I have no emotions but laughter.

Do you know of any other craft where laborers spend half of their working hours discussing how they could improve their feeling of the environment? Something like bartender unionists discussing whether “bloody Mary” should be now called “somewhat-red-colored bot” and denying serving it under the former misogynistic name? 80% of blog posts that are intended to be related to technology are about“unrelated skills that will help you to spend more time discussing these exciting topics instead of getting the damn job done.”

Ask a hundred of modern developers ‘what the most important skill in CS is’ and ninety of them would come up with kinda “empathy.” What about producing a robust solutions in time, huh? Would you like your car brakes were fixed by a gloomy mechanic with hands soiled with engine oil, or by an affable ignoramus in a white coat? Please, pick one, because both are rarely apply.

It happens quite often: brilliant professionals lack some social skills. They might lack joviality, even geniality. And still be great professionals. Basically what they are paid for. The tendency today would be to humiliate and ridicule scoundrels in every possible way. The proclaimed holy tolerance does not apply to them. Because fuck them, that’s why. They spoil our cheerful picture of the world.

Everyone likes when they are being stroked on the head and told “that’s fine, that’s ok, don’t worry.” But, you know, we are not in the kindergarten anymore. We make mistakes and we do pay for our mistakes. Everywhere. Save for IT industry. And this is terribly scary.

Developers Are Not Elite Anymore

Back in 1970 there were great developers who basically built a basement for everything we use for free now. They were incredibly talented and extremely humble. Both equally matter. They did their job as earliest explorers, in the wilderness of knowledge and under the windstorms of mistakes. I had never heard that a lack of the vertical monitor or an absense of the standing desk prevented them from doing their best.

We yield everything from them. They were elite and we are not.

That roughly means we probably should stop asking for bonuses to our already bloated salaries, stop whining and stop demanding for better life. We already have one.

Let us please finally concentrate on doing our damn job well. That is important. And hopefully that way we will have something to be proud of again.